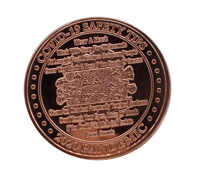 Receive offers and be in-the-know about special events and new products when you sign up.